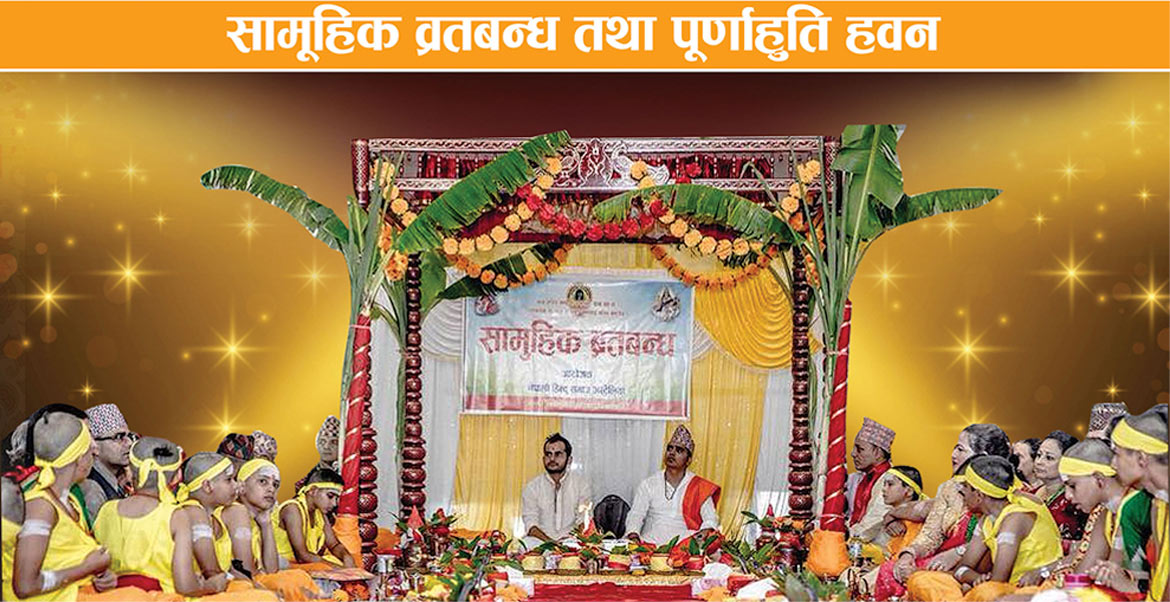 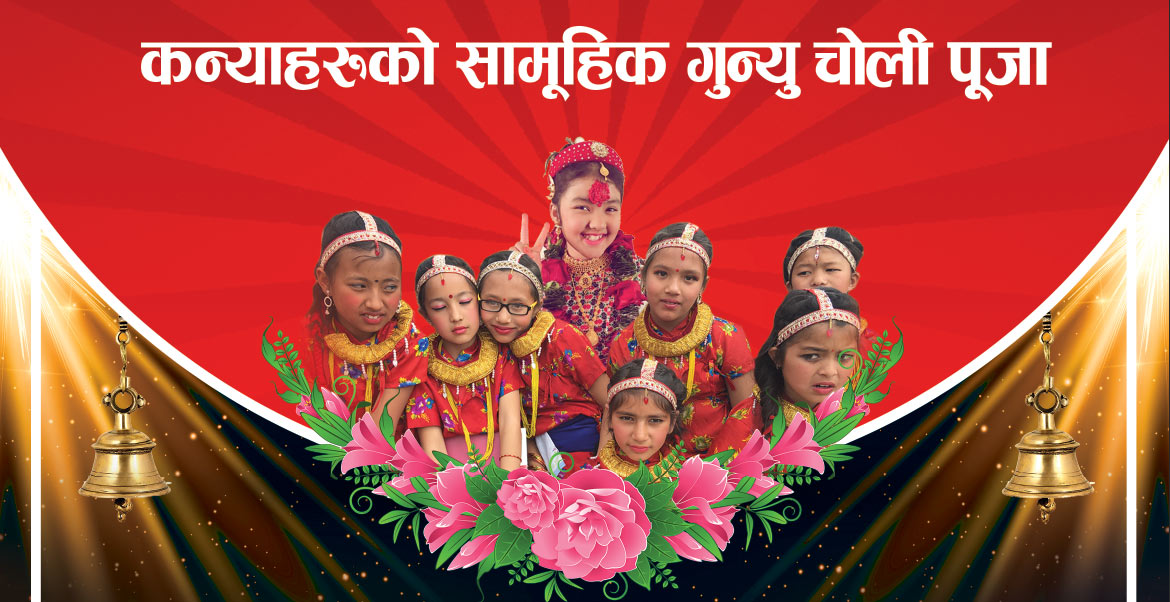 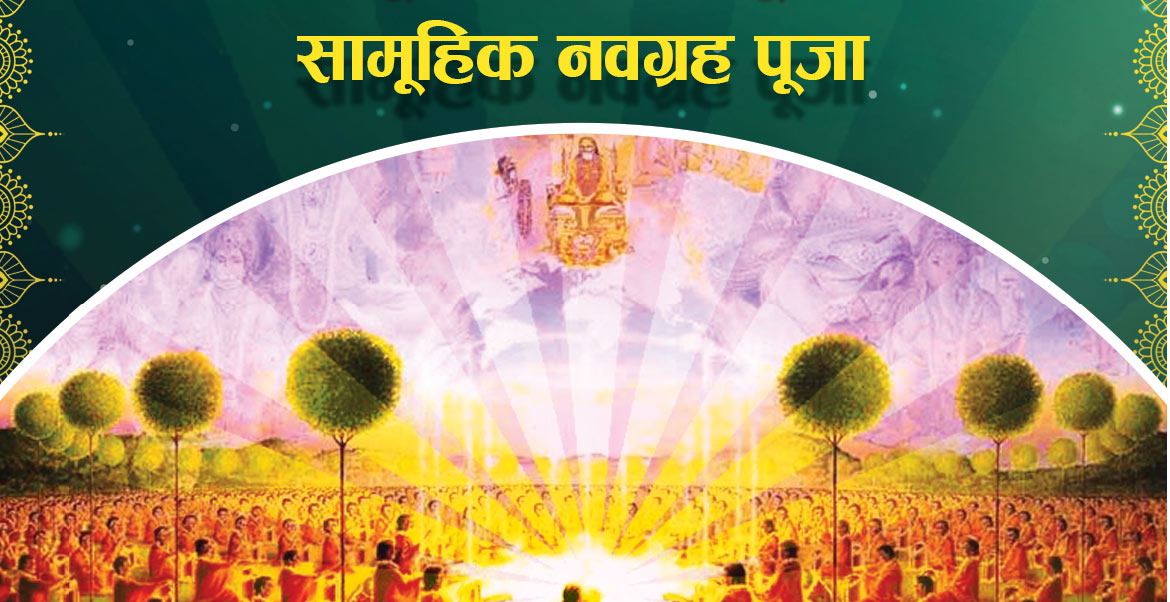 Nepalese Hindu Society of Australia (NHSA) is an organization to preserve Hindu religion and practice Hindu rituals continuously for all Hindus.
It was established in 2011. NHSA serves all Hindus living in Australia according to Hindu religion through a voluntarily available Hindu Priest to carry out the religious activities, which will be required during birth, death and other necessary ritual religious activities in an affordable method according to Hindu religion.

The aims and objectives of the Society are as follows: –

1. Provide a Hindu Priest to Hindu community in Australia for carrying out different religious activities as required by Hindu religion.

2.  Carry religious education and transfer knowledge based on Hindu philosophy to children and adults for better living and in harmony; arrange invitation to senior guests such as Swami’s and Priests to deliver lectures and  perform presentations and rituals as appropriate.

3. Establish branches in state and interstate with the common aim of advancing the Hindu religion.

4. Establish Pashupatinath temple in near future within Sydney area.